MENDZ ER CAVE ֏ 1,500
Back to products
Next product 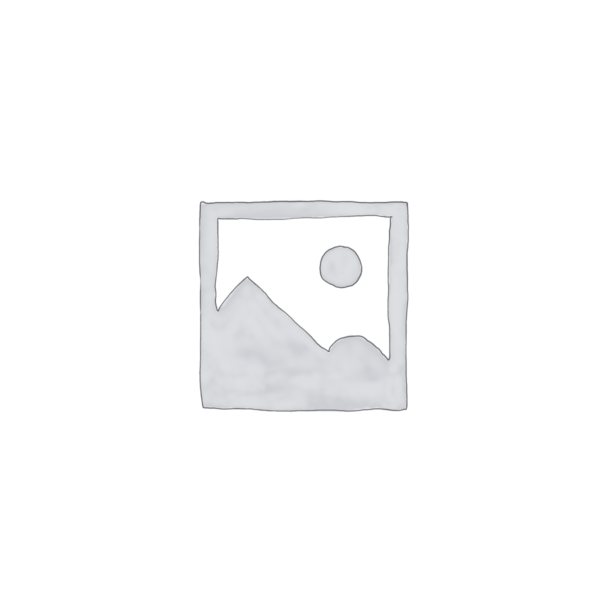 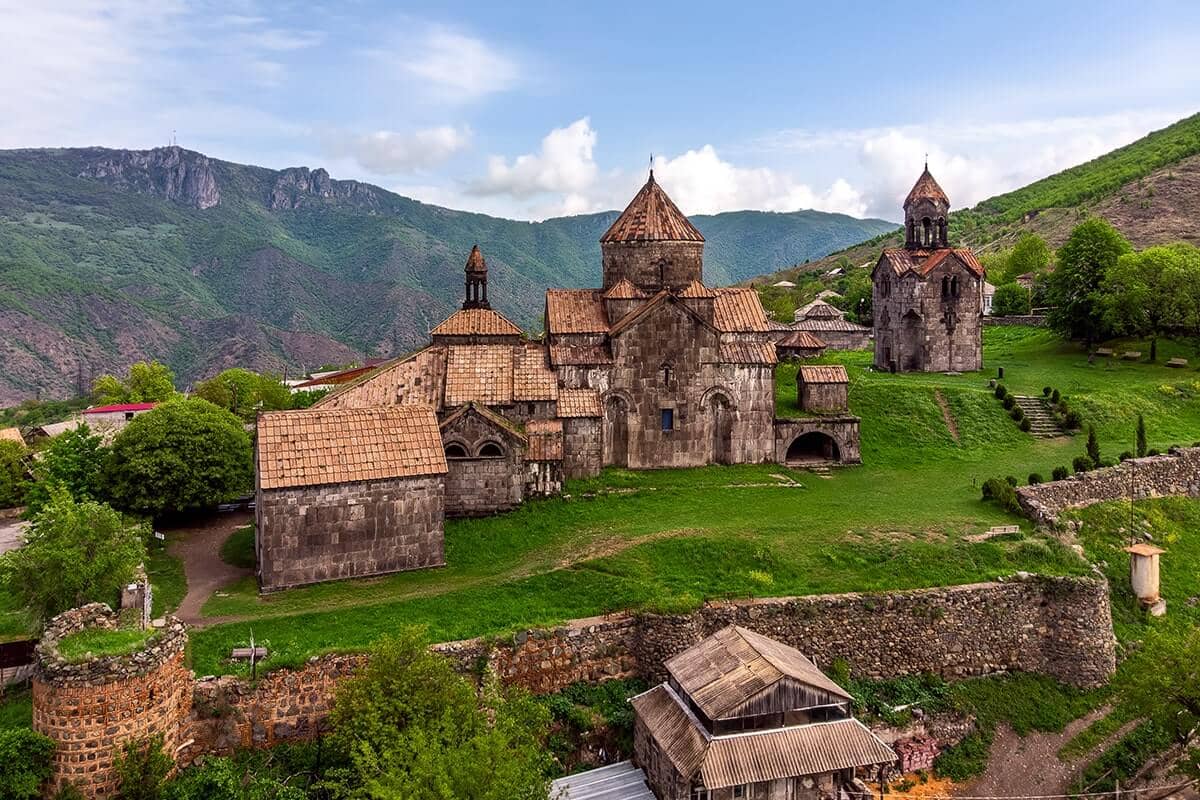 One of the important medieval spiritual and cultural centers of Armenia, is Haghpat monastery complex. It is located in Haghpat village of  Lori province. The monastery was founded in 976, during the reign of Ashot G of Bagratuni. King Ashot G Bagratuni and his wife Khosrovanuysh built the first church of the monastery for their sons Kyurike (Gurgen) and Smbat.

There are many legends associated with the name Haghpat. According to one of them: one of the princes invited a well-known craftsman to build the monastery. The master comes to the prince with his son.

During the work a dispute arises between the father and the son, and one of the sub-masters takes the son’s side. Thus, the son quits his job, and leaves. On the way, another prince hires him to build his monastery. When the walls (raised by the son) reach the point where they are visible from Sanahin, the workers told this to the old master. On a non-working day, he decides to visit to see his son’s construction, approaches to the half-finished monastery fencing and examines it for a long time. Everyone was silently waiting for the old master’s evaluation. At that time he pushed the stone and said: “Oh wall- Ax pat !; father and son embraced and reconciled  and the name “Haghpat” remained for the monastery. 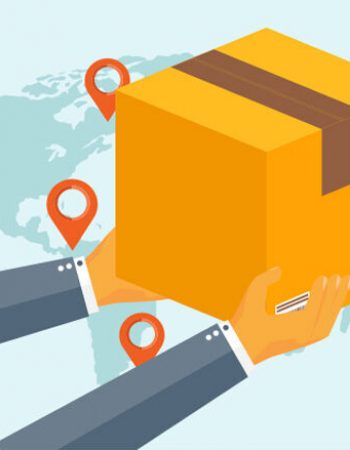 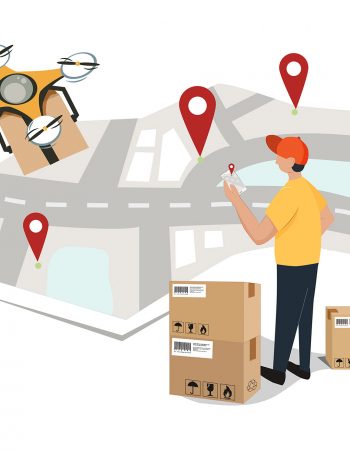